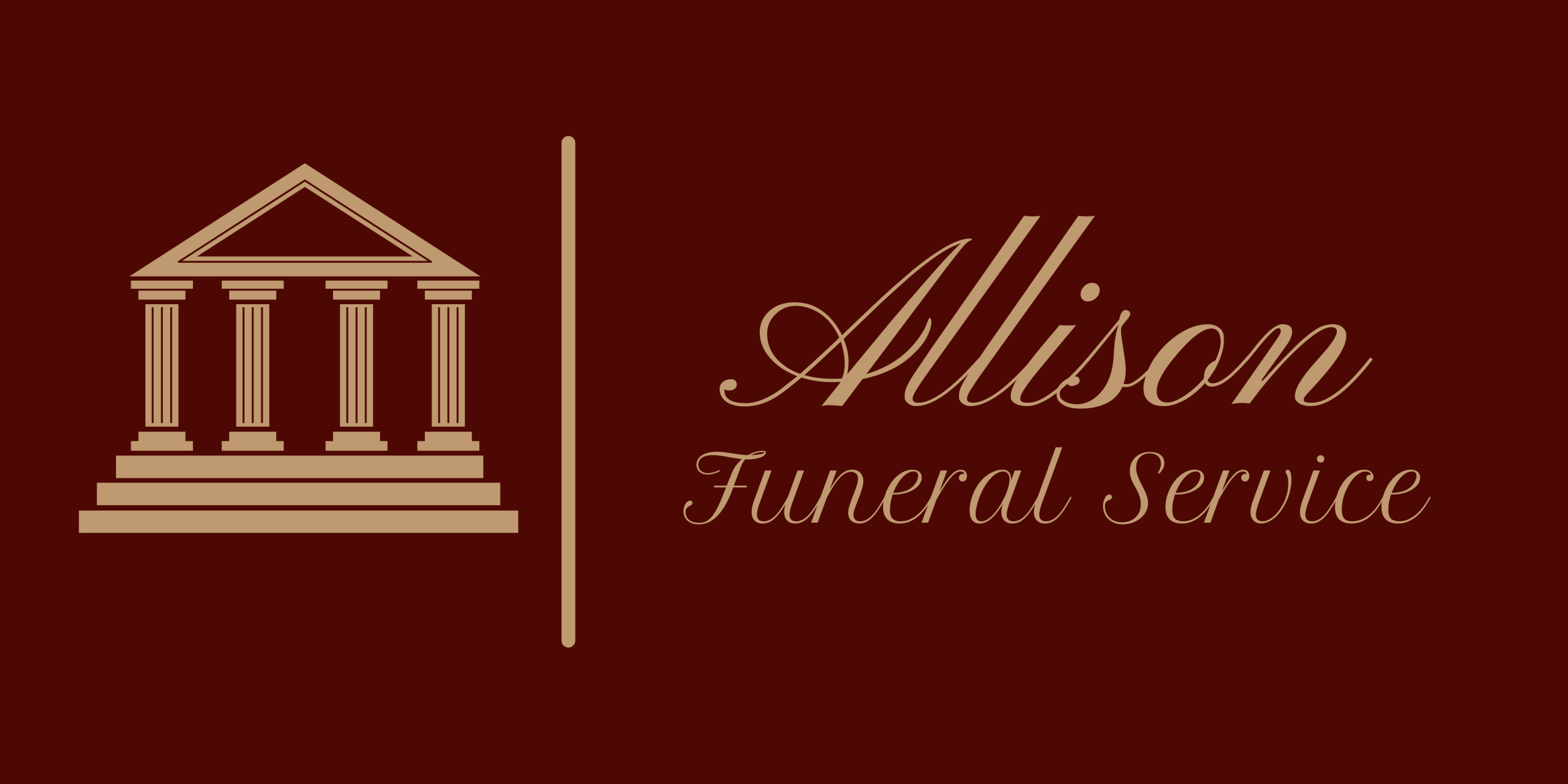 Push button for menu
Welcome to the memorial page for

Welcome to the memorial page for

Tribute
Service Details
Guest Book / Condolences
Send Flowers
Photographs
Home Page
Don T. Jobes, Jr., age 86, passed away on August 15, 2015 in Houston, Texas. He was born November 22, 1928 in Rocksprings, Texas to Don Temple Jobes, Sr. and Frances Marie Goodwin. "He was quite a cowboy!" As a young man he worked on ranches in west Texas where he developed his love for cattle and agriculture. He continued his love for the livestock industry in high school where he was active in the FFA and 4-H programs in Alpine, Texas. He graduated with a Bachelor's degree from Sul Ross University in 1953 and received his Master's in Agricultural Education at Sam Houston State Teachers College in 1954. He did post-graduate work at Texas A & M University.  Don taught vocational agriculture at Cypress-Fairbanks High School for nine years before joining the Texas Education Agency in Austin, Texas where he supervised agriculture teachers across the state. In 1956, he was named the Executive Secretary for the state association of Future Farmers of America. Don also served as Livestock Superintendent for the Houston Livestock Show and Rodeo during this time. On January 1, 1967 Don joined the Houston Livestock Show and Rodeo as Assistant General Manager where he served for 31 years.  Don retired to his J7 Ranch near East Bernard, Texas in 1998 where he raised registered Red Brangus cattle. He produced both show and commercial Red Brangus cattle and was largely responsible for introducing the International Red Brangus Show to Houston. In 2014 he was honored by the International Red Brangus Breeders (IRBBA) with the Lifetime Achievement Award.  He is survived by his loving wife of 21 years, Mary Helen Jobes; daughter, Carrie Jobes Hitchcock and her husband Bob; son, Casey Jobes and wife Debra; daughter, Julie Ray Dunn; son, Robert Lee Dunn Jr. and his wife Rhonda; 7 granddaughters, 2 grandsons, and 4 great-grandchildren. He is also survived by his two half-sisters, several nieces and nephews. Don was preceded in death by his brother, Bobby Jack Jobes and his parents.

About Us
Testimonials
Meet Our Staff
In Our Community
Our History