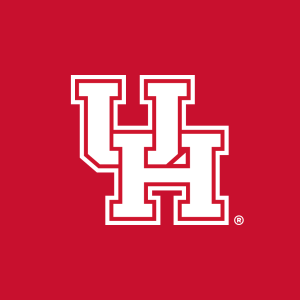 William “Bill” Joseph Pickens, 73, of Liberty, Texas passed away on October 5, 2019.  Bill was born on December 9, 1945 in McAlester, Oklahoma.  He grew up in Muskogee, Oklahoma then moved to Alvin, Texas in 1962 where he played multiple sports and excelled in all.  After graduation, Bill was recruited to play football for the University of Houston. He graduated with a Bachelor of Science degree from the University of Houston and furthered his studies at Stephen F. Austin where he obtained his Master’s degree in Education.

After graduation Bill was drafted into the NFL by the Baltimore Colts but ultimately decided to follow his dream of coaching instead.  His coaching career began at Kansas University then transitioned to coaching high school football in several Texas towns.  Bill was known to most as “Coach Pickens”.  He demonstrated an unsurpassed spirit, dedication, and service to all students, schools, and athletic programs he coached with for nearly 50 years. Bill had the honor of coaching his own children at Liberty High School for the majority of his career.

The viewing and memorial services will be held at Cornerstone Church with Pastor Harland Strother officiating and speaker Scott Tidwell.  The service is Saturday, October 12, 2019 with a viewing from 11:30 am-1:30 pm followed by the funeral service at 2:00 pm.  A graveside ceremony will follow at the Cook Memorial Cemetery in Liberty, Texas.

In lieu of flowers, Bill Pickens requested that donations be made to the Coach Bill Pickens Memorial Scholarship.  Donations may be made via PayPal Libertytxathleticboosterclub@gmail.com as well as checks may be mailed to Liberty Athletic Booster Club, P.O. Box 862 Liberty, Texas 77575.

To send flowers to the family or plant a tree in memory of William "Bill" Joseph Pickens, please visit our floral store.